Webinar: Exploring public attitudes towards CPR in the North East and North Cumbria 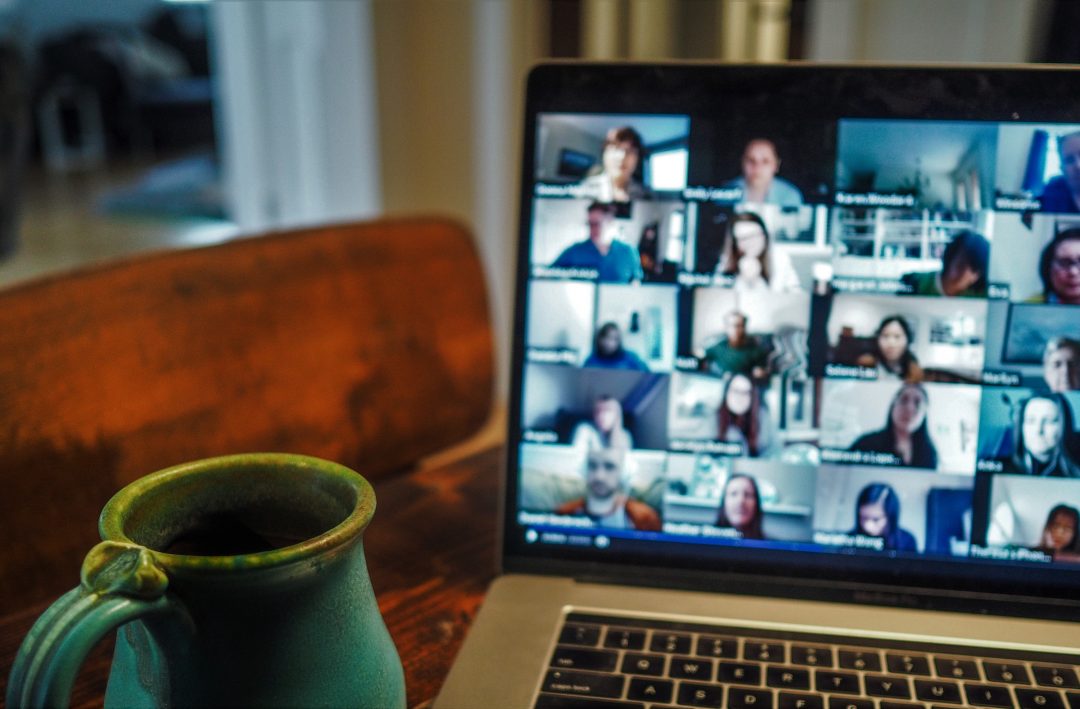 An exploration of social deprivation and public attitudes towards bystander CPR

Out of hospital cardiac arrest (OHCA) is the sudden cessation of effective circulation due to absence of cardiac pump function. NHS ambulance services treat approximately 30,000 OHCA’s annually. Cardiopulmonary resuscitation (CPR) is an important part of the ‘Chain of Survival’ and initiation of early CPR increases the likelihood of successful defibrillation.

Bystander CPR (BCPR), CPR delivered by a lay person, more than doubles the chance of survival and increases the likelihood of paramedic interventions being successful.

Across England significant variation exists in the proportion of patients who receive BCPR. Evidence suggests neighbourhood characteristics of OHCA are associated with the likelihood of receiving BCPR, and greater levels of social deprivation result in lower levels of BCPR.

North East England and North Cumbria is one of the most socially deprived regions in the UK, suffering higher than average incidence of OHCA, but one of the lowest rates of BCPR.

The NIHR ARC North East and North Cumbria has funded a mixed-methods study to explore the unique characteristics of the local population to understand their attitudes/behaviours towards OHCA, to inform a future intervention study. The study is being led by Karl Charlton from the North East Ambulance Service.

This event will provide an overview of the project, followed by an interactive question and answer session with Karl.