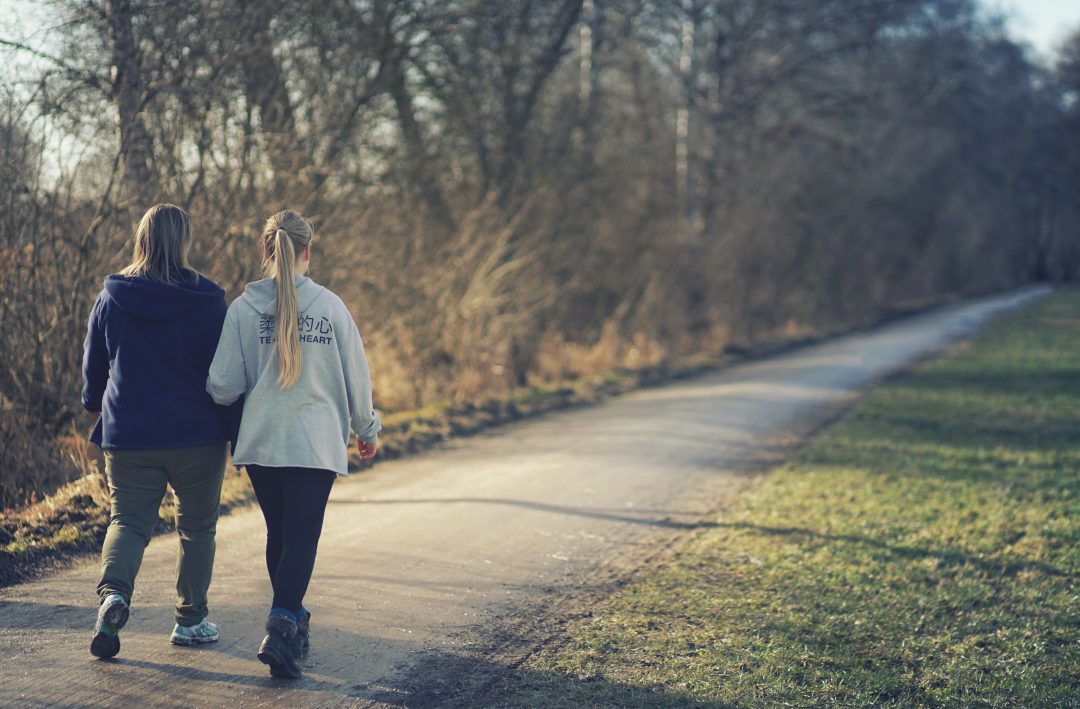 A new report by the Northern Health Science Alliance (NHSA) and northern National Institute for Health and Care Research Applied Research Collaborations (NIHR ARCs), shows that a parallel pandemic of mental ill health has hit the North of England at the same time as the COVID-19 pandemic.

Mental health in England worsened generally over the course of the pandemic, but people in the North had much worse mental health outcomes compared to those in the rest of the country.

The study found that:

Report co-author Clare Bambra, Professor of Public Health at Newcastle University and Inequalities Lead for the NIHR ARC North East and North Cumbria, said: “These findings reiterate that the pandemic has been very unequal. People in our most deprived communities have suffered most, in terms of death rates, dying younger and in on going ill-health such as long covid. These health inequalities reflect long-term inequalities in the social determinants of health, how we live, work and age.”

Dr Luke Munford, Senior Lecturer in Health Economics at the University of Manchester and NIHR ARC Greater Manchester, who also co-authored the report, said: “Our mental health is important for us as individuals but is also important to our society. We have shown, again, that the pandemic was not equal – people in the North of England fared worse. We need to act urgently to address this or these unfair inequalities will grow and as already hard hit individuals and us as a society will unfairly suffer.”

The report urges that more needs to be done to address inequalities in mental health in the North, if ‘levelling up’ is to be achieved.

Among its key recommendations, the report’s authors are calling for an increase in NHS and local authority resources and service provision for mental health in the North, along with an increase to the existing NHS health inequalities weighting within the NHS funding formula.

“The reasons for this are many: increased time spent in lockdowns, the type of work people in the North do but the driving factor is poverty.

“To reverse these outcomes immediate action should be taken to provide funds to mental health suppliers proportionate to the need in those areas and measure to reduce deprivation – particularly as the cost of living crisis tightens its grip further on the most vulnerable.”

Brent Kilmurray, Chief Executive of TEWV, said: “During the pandemic we saw not only an increase in demand for our services, but an increase in acuity – with people presenting to us with more severe mental health conditions.

“We know the impact that COVID-19 has had on people’s mental health and if you feel your mental health is being affected, please seek help and support as soon as possible.”