The Child of the North: Building a fairer future after COVID-19 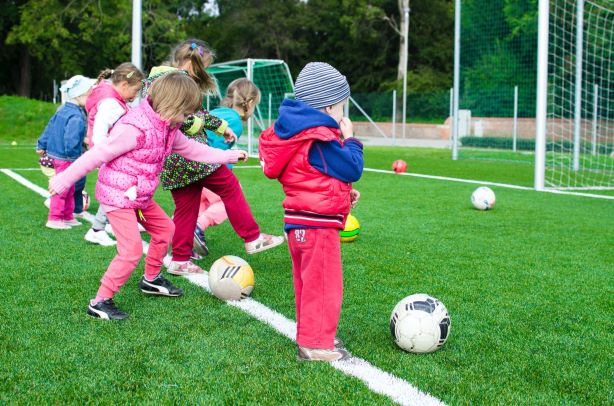 A major new report has painted a stark picture of inequality for children growing up in the North of England post-pandemic compared to those in the rest of the country.

The considerable costs to society and the UK’s economy of rising inequality are outlined in The Child of the North: Building a fairer future after COVID-19 report, produced by the Northern Health Science Alliance (NHSA) and N8 Research Partnership (N8), and written by over 40 leading academics from across the North of England.

The report has been supported by ARCs across the North of England.

Professor Clare Bambra said:“For too long, a lack of investment in key services in the North have meant that our children have suffered disproportionately. They are more likely to suffer ill health, to have lower educational attainment, and to live in care or poverty. The Covid-19 pandemic has worsened these inequalities and it will cast a long shadow across generations unless we act now.”

Professor of Epidemiology at the University of York and co-lead author of the report Kate Pickett said: “Levelling up for the North must be as much about building resilience and opportunities for the Covid generation and for future children as it is about building roads, railways and bridges. But the positive message of this report is that investment in children creates high returns and benefits for society as a whole.”

Hannah Davies, Health Inequalities lead for the Northern Health Science Alliance and report co-author, said: “This new report illustrates in no uncertain terms that without significant, properly-funded measures to tackle the entrenched inequalities experienced by children in the North of England, from birth, there will be no levelling up in the country.”

What does the report cover?

The report looks at a wide range of factors, from child poverty to children in care, to build up a picture of The Child of the North. It sets out 18 clear recommendations that can be put in place to tackle the widening gap between the North and the rest of England.

Recommendations from the report

The report authors have set out recommendations to tackle the inequalities suffered by children over the course of the pandemic. They include:

A full copy of the report can be found here