The highs and lows of supporting young researchers 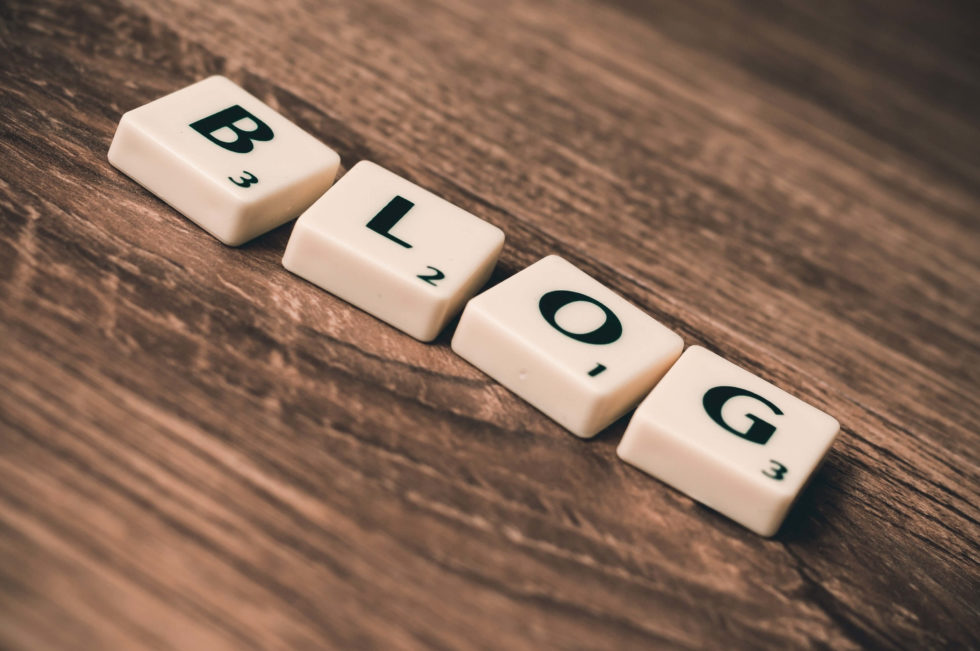 Dr Felicity Shenton, Public Involvement and Community Engagement Manager for the NIHR ARC North East and North Cumbria, shares her recent experiences of working with young researchers aged 13-18, to help others who may be planning to work with young people as part of their research.

The research I was working on was a rights’ based exploration of children’s experiences of physical restraint in custody. As a piece of participatory research, I wanted to ensure that I had children and young people involved throughout. I started by developing a Children’s Advisory Group (CAG) who would help to shape the research questions, develop the methodology and then become the young researchers and carry out research activities with me.

I approached a big group of over 20 children and young people with whom I had done some previous community development work. We met a couple of times and talked about rights, about crime and offending behaviour, the age of criminal responsibility, prisons, the Police and also about what ‘research’ means.

Sometimes there would be two young people and, then 10 and they wouldn’t necessarily be the same as those who came to previous meetings, so we would have to start discussions all over again. After a couple of meetings however there was a smaller group of 12 people who wanted to carry on and this eventually became the CAG of five young people aged between 13-18.

This group helped to refine the research questions and to shape the methods that we used. They wanted to do some role-plays or make some videos to take into custody as a way of exploring issues. However, there were issues with permission and we weren’t allowed to do any recording with the young people in custody. So we decided to make some vignettes/stories from events that had happened to young people in custody which had resulted in the use of physical restraint.

Keeping it real and navigating challenges

Young people’s insights about the length and content of the vignettes was crucial. They kept telling me when things were ‘too boring’ or ‘not real’ and about the need for visual content and not lots of text.

One of the biggest challenges for the CAG was not, as I had anticipated, that they would be searched before entering the secure areas – it was that they could not take their mobile phones inside with them and had to leave all of their personal belongings in lockers at reception.

Being separated from their phones proved very challenging and made them think really hard about how it must be for the young people who were locked up, and who had no access at all to mobile phones, Facebook, Instagram etc. Members of the CAG were also horrified to discover that some young people had been locked up for their own safety i.e. they had not broken any laws and hadn’t been to court. Yet, they were treated in exactly the same way as other young people who were inside serving a custodial sentence, including being physically restrained.

This was a stark reminder about the routine infringement of children’s rights particularly for those children who are in trouble.

All of the information was recorded by hand as we were unable to take any recording equipment into the custodial settings. Sometimes I wrote the notes and, at other times it was members of the CAG. We then met to discuss the issues and develop some ideas for the next stage of the research. This ‘thematic analysis’ created the foundations for the next stage. A key question that emerged in these discussions was ‘would the same behaviours in a different setting result in the use of physical restraint?’ This question was posed by a member of the CAG and was pivotal. If, for example, you refused to go to bed at a certain time at home would your parents physically restrain you and make you go to bed? Or, if you refused to sit in the right seat in school would a teacher physically restrain you? This was such an illuminating question. Is the use of physical restraint in response to challenging behaviours only ‘acceptable’ because of the custodial setting?

Members of the CAG led the discussions and took control of the meetings with only minimal support. This created a safe ‘young people friendly’ space in which to explore some challenging issues and would have been entirely different if I had been on my own.

It would not have been possible to explore these very sensitive and difficult issues without the CAG taking the lead and demonstrating to the young people in custody that they would be listened to and taken seriously, whatever they told us.

Working with the group of young researchers was challenging, occasionally frustrating and time consuming. Time scales slipped and everything seemed to take longer. At times, it felt like ‘herding cats’! It was also enlightening, informative and, lots of fun. The contributions from the CAG were invaluable and added a unique and essential perspective to the research.