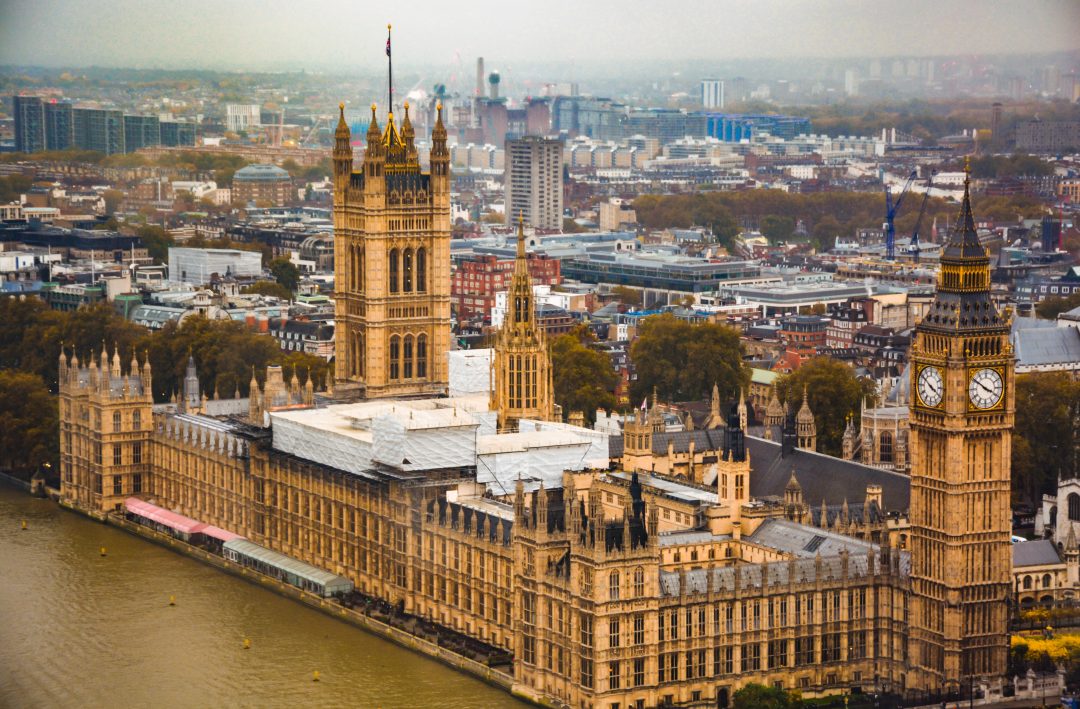 Academics from the NIHR Applied Research Collaboration North East and North Cumbria are part of UK-wide team that will evaluate the impact of the implementation of Universal Credit, on mental health.

It will be the first study to comprehensively evaluate the impacts and costs of Universal Credit (UC) on mental health and health inequalities.

The study is funded by the National Institute for Health Research (NIHR) and led by Professor Peter Craig, University of Glasgow, and Professor Clare Bambra, Newcastle University – who is also Inequalities lead for the NIHR ARC North East and North Cumbria.

The work will include interviewing claimants and Job Centre staff in the North East of England  to explore the ways in which the experience of claiming Universal Credit affects the mental health and wellbeing of claimants, recipients and staff.

The study builds on earlier research undertaken in North East England in 2018, commissioned by Gateshead Council and Fuse, the Centre for Translational Research in Public Health, which was published in BMJ Open.

Universal Credit combines six existing benefits and tax credits (known as legacy benefits) for working age people and their children into a single monthly payment. UC is designed to improve work incentives for people on low incomes but has been criticised for causing hardship due to conditions related to eligibility and the way that claims are managed and payments made.

By the time rollout is complete in 2024, over 8 million households are expected to be receiving UC payments – a number that may now rise significantly as a result of the impact of COVID-19 on the economy.

The project will run until September 2025 and will involve:

• Analyses of surveys carried out by Citizen’s Advice to identify features of the UC claim and payments process that cause difficulties for claimants.

• Interviewing claimants and Job Centre staff in the North East of England and the West of Scotland to explore the ways in which the experience of claiming UC affects the mental health and wellbeing of claimants, recipients and staff.

• Developing a new simulation model that can predict impacts on income, employment and health of different ways of providing UC.

• Examining the costs and consequences of introducing UC and whether they represent value for money.

Throughout the study, the team will work with UC recipients and organisations that help people with their claims to find out the best ways of involving people with the study, sharing information with them, and explaining what the findings mean.

Read more about the study and its funding.