Are zero and low alcohol alternatives just a drop in the ocean when it comes to tackling the harms of alcohol? 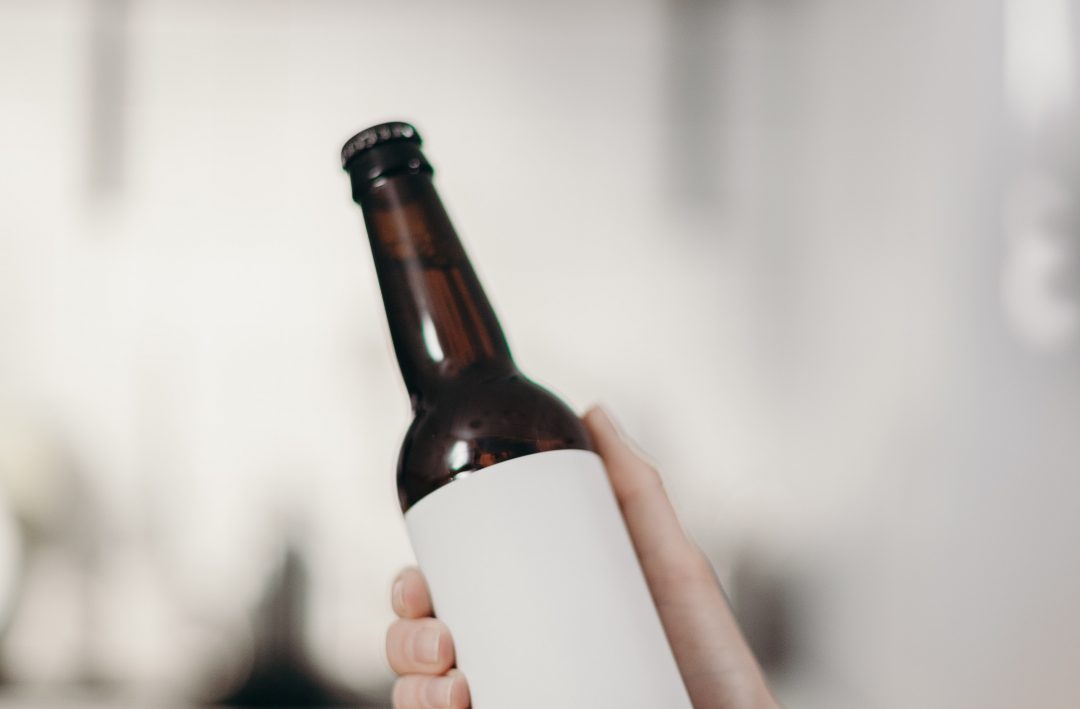 Are zero and low alcohol alternative drinks just a drop in the ocean when it comes to tackling the real harms of alcohol?

We’ve come a long way since Becks Blue was your go-to if you were looking for an alcohol-free alternative to beer.

The drinks industry now caters for a growing number of adults who are looking to reduce their alcohol consumption, or not drink at all. ‘Sober-curious’ and ‘Quit-Lit’ are buzzwords of our time, and Sober October and Dry January are now firm calendar fixtures for many.

They’re all a great alternative if you want to reduce or stop drinking, especially if you still want to ‘feel’ like you’re having a drink.

But who is this helping?

A new study by researchers from Newcastle University and linked to the NIHR ARC North East and North Cumbria, has established that you’re more likely to buy zero or low alcohol alternatives if you’re younger, you fall into a higher earning bracket and you’re well-educated.

And that’s probably unsurprising, given that non-alcoholic alternatives aren’t cheap – and can sometimes be more expensive than their ‘normal’ equivalents.

It’s a similar story when it comes to other health-related behaviours, such as eating good quality, fresh food or having a gym membership, where those who are more affluent will lead the way – possibly because they can simply afford to.

Which leads to further questions – are zero or low alcohol drinks only able to make a small difference when it comes to harmful levels of drinking across all groups, including those who are economically disadvantaged? And – does the price and accessibility of these alternatives create some inequality in itself?

Headline findings from the study – do low or no alcohol drinks increase health inequalities?

The research team wanted to find out whether the purchase and consumption of zero or low alcohol beers differs by demographic and socio-economic characteristics.

To do so, they looked at purchase data from almost 80,000 households and surveys from over 100,000 adults, provided by Kantar World Panel.

They found that zero alcohol beer was more likely to be bought and drunk by younger people and more socio-economically advantaged consumers.

They also saw higher purchase levels in those who generally bought and drank the most alcohol – and this was higher in men, younger adults, and those with higher incomes.

They also found that for every purchase of a low or no alcohol alternative, there were just under 46 purchases of the alcoholic equivalent – so buying and drinking levels of the low or no alcohol products are still relatively low.

What does this mean?

The increasing availability of low or no alcohol alternatives might be a useful tool to reduce overall drinking in the more socially advantaged groups in society, but not so beneficial for the rest of the population.

Zero or low alcohol alternatives are great if you can afford them, but they’re not the whole answer when it comes to addressing the real issues around drinking alcohol – including some of the deeper and wider reasons that drive people to drink so much in the first place, the ready availability of alcohol, and its relatively low price.

In conclusion, it is suggested that promoting zero and low alcohol alternatives is not enough to address the harm done by alcohol, including alcohol-related health inequalities.

Additional evidence-based policy measures – such as a Minimum Unit Price and improved funding for alcohol treatment and intervention and prevention services – are also needed to lessen harms of alcohol which are experienced by the most disadvantaged people in our society.

This blog is based on a paper published in September 2021 in the International Journal of Environmental Research and Public Health- ‘Is buying and drinking zero and low alcohol beer a higher socio-economic phenomenon? Analysis of British survey data, 2015-2018 and household purchase data 2015-2020.’ – by Peter Anderson, Amy O’Donnell, Dasa Kokole, Eva Jane Llopis, Eileen Kaner.

The relationship between alcohol-related hospital admission and specialist alcohol treatment provision across local authorities in England since passage of the Health and Social Care Act 2012 – Cambridge University Press, July 2020

Download the paper - Is buying and drinking zero and low alcohol beer a higher socio-economic phenomenon?

Is buying and drinking zero and low alcohol beer a higher socio-economic phenomenon? Download
Back to News