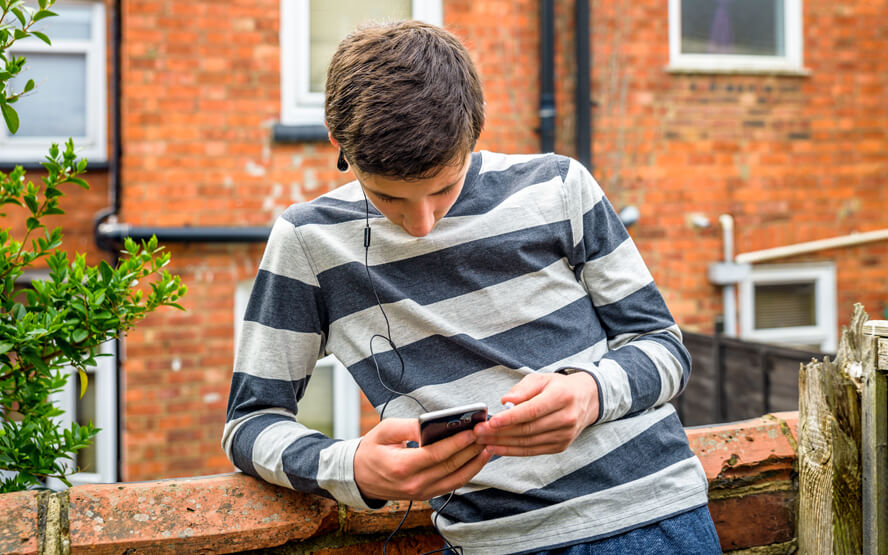 Hayley Alderson (Newcastle University) and her colleagues worked with young people from Children in Care Councils (CiCC) in two Local Authorities in the North East of England. They were hoping to develop young people’s involvement as advisors and researchers in academic research.

The young people learnt about research techniques and used the involvement group to produce a short 5-minute video to highlight why they think young people should be involved in research and ten top tips of involving vulnerable young people in academic projects.

At the start of the process young people wanted:

They offered the following recommendations about being involved in research:

“I think it’s benefited us because we’ve learnt the real definition of what research actually is and how different it is to what we think it is.”

“It’s given us a choice to speak about research and what we think needs to be done, you’ve come to children that are in care, given us the opportunity to get our voices heard.”

“I always think it’s really important when adults are doing studies on young people that they talk to the young people first and get their opinions because otherwise, it’s just a bunch of people talking about things that they think they know but might not necessarily do so.”