Young people from Cumbria take the lead in research around wellbeing 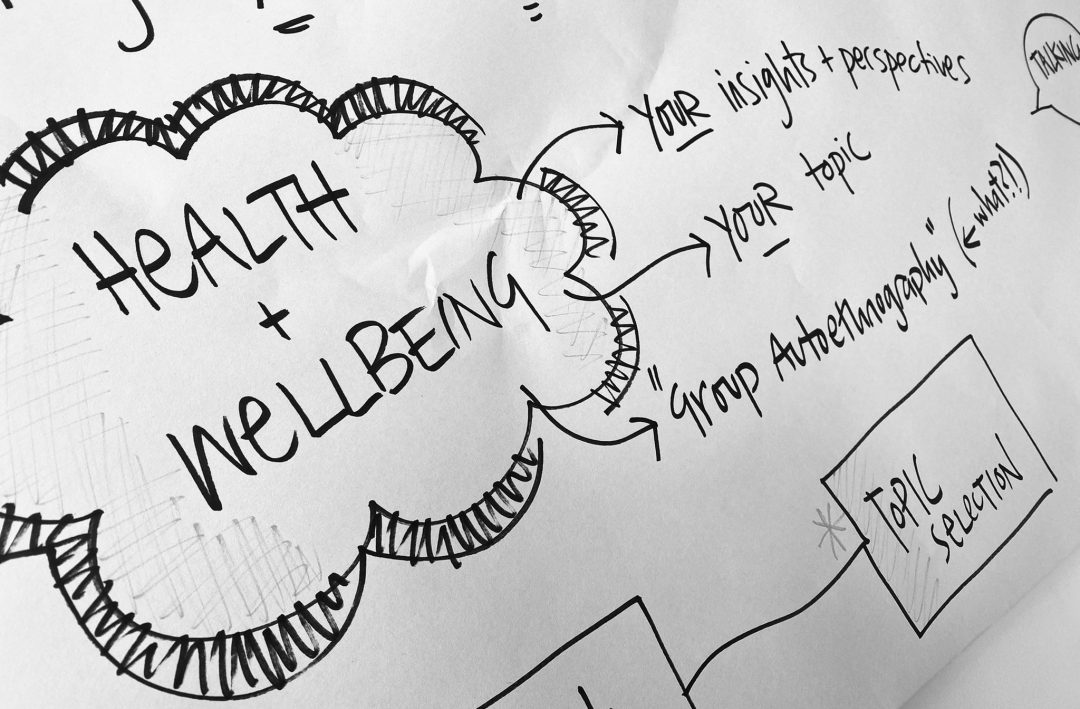 Young people from Cumbria are leading a new research project around health and wellbeing support for young people in our region.

Students from the William Howard School Sixth Form in Brampton, and members of the Carlisle Youth Zone are carrying out a number of research projects, as part of work funded by the National Institute of Health Research (NIHR) Applied Research Collaboration (ARC) North East and North Cumbria (NENC).

The findings aim to benefit organisations, practitioners and policy makers across the North East and North Cumbria area – by helping them to understand the support young people want and how they want to access it, as well as understand the value of engaging young people in service design.

The group of 35 young people are being supported by academics from the University of Cumbria and Northumbria University, to design and conduct their own research projects, and then prepare and present their findings.

They’re using a research method called ‘participatory action’ – which places the communities and groups that could be impacted by research, at the centre of that research.

Putting young people in the driving seat of research

Professor Kaz Stuart, Professor of Social and Health Inequalities at the University of Cumbria, is one of the academics working with the young people throughout their research projects.

She said: “We are supporting these young people to become confident and capable young researchers, inquiring into health and wellbeing issues that are important to them.

“Young people are often missed out when it comes to service design. By putting them in the driving seat of research, we can understand more about the support that young people want and how they want to access it.

“We hope that the findings from these projects can be used to improve health and social care for young people in our region and beyond.”

Some of the first pieces of work from students at the William Howard School have already been published – covering wellbeing in lockdown, and self-image – which the students recently shared with a wide audience from across the region, during an online presentation and celebration event.

The next stage of work involves young people from Carlisle Youth Zone. Across the course of a week, the group have reflected on their own experiences to generate insights for research through the development of an innovative multimedia installation. Subjects such as girls’ football, homophobia, racist abuse, music and medication for chronic mental health issues have all emerged as important issues for young people.

Dr Ian Robson from Northumbria University is supporting the work. He said: “Young people are showing us just what they can do when they are supported to contribute their insights in creative ways, and are taken seriously. We look forward to sharing their insights on the issues.”

The project has also merited the Dialogue and Change Award from Children North East, for enabling young people to lead the research.

The findings so far

This research focusses on the experiences of sixth form students in relation to lockdown and home learning; exploring motivation, stress and workload. It also asks ‘did online learning challenge some human rights such as the right to education?’

It found that many of the students, during a critical point in their education, experienced a lack of motivation, excessive stress and a dread of workload – amongst other things.

It is hoped that the findings will offer insights that can help schools to manage home learning in a better way, during any further lockdowns.

This research looks at the fact that many young people suffer from mental health problems such as low self-image, but don’t realise this is linked to social norms.

The students looked at the self-image issues that their peers experienced, and what families, friends and other communities might be able to do to support young people around self-image.

They found that self-image is a complex phenomenon involving society, communities, media and individual psychology. Their recommendations suggest several opportunities for change which could help to improve self-image, including education on the factors that might lead to poor self-image.

Further research projects are set to be published later this year.

Alongside the project work, the academic team have been looking at the process of youth participatory research, and have produced a set of resources to support the delivery of more youth led research and co-production regionally and nationally.

They are also working with the National Youth Agency to produce a national certificate for young researchers.

Reports and resources from the project 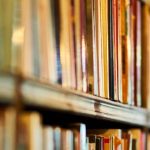 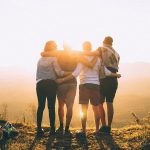