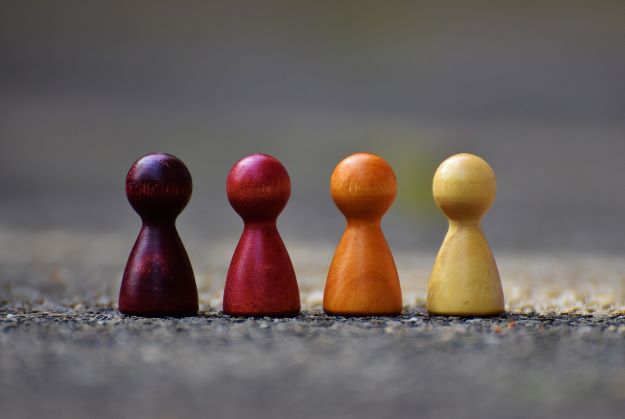 A national evaluation of Project Cautioning And Relationship Abuse (‘CARA’) awareness raising workshops for adults involved in first time offences of domestic violence and abuse of standard or medium risk.

What does the project aim to achieve?

Over one year, nearly 1.2 million incidents relating to domestic violence and abuse (DVA) in England and Wales were documented by police, with almost half recorded as criminal offences.

DVA leads to an adversity package of poor health and social outcomes, such as alcohol misuse and poorer reproductive health. Project CARA was developed in 2011 as a conditional caution offered by the police to adults involved in first time offences of DVA of standard or medium risk.

Adults who are offered CARA are required to undertake two mandatory workshops that increase awareness of their abusive behaviour and the safety of partners and children. In contrast to restorative justice, CARA is an awareness-raising intervention, that utilises a trauma informed approach and motivational interviewing techniques across the pair of workshops.

This will be a mixed methods evaluation study over two years aimed at examining harm to victim/survivors and their families whose partners (or former partners) took part in CARA.

Who will this work have an impact on, and how?

The research primarily will have an impact on adults involved in CARA, victim/survivors and their families. The risk of not engaging this population group would widen health inequalities and its impact on society.

The health economic evaluation will provide information about the potential costs to the health and social care system in England and Wales, thereby informing decision making on the cost-effectiveness of the intervention.

The results of the study will be shared with key parliamentary groups, including the Home Office, the Ministry of Justice. The evidence may support policy decisions or changes to legislations, regulations and guidelines on the use of conditional cautions for domestic violence and abuse.

Why is this project important?

Domestic violence and abuse (DVA) constitutes a high volume of incidents reported to the police. However the vast majority of these reported incidents result in no further action.

“This is the first time a conditional caution has been offered for domestic violence and abuse in England and Wales. At the population and individual level, we want to know if this early intervention has an impact on reducing domestic abuse and its impact on survivors.”

This research is being conducted in collaboration with the Hampton Trust, Restorative Solutions, and the Conforth Partnership.