New funding to support dementia research across the region 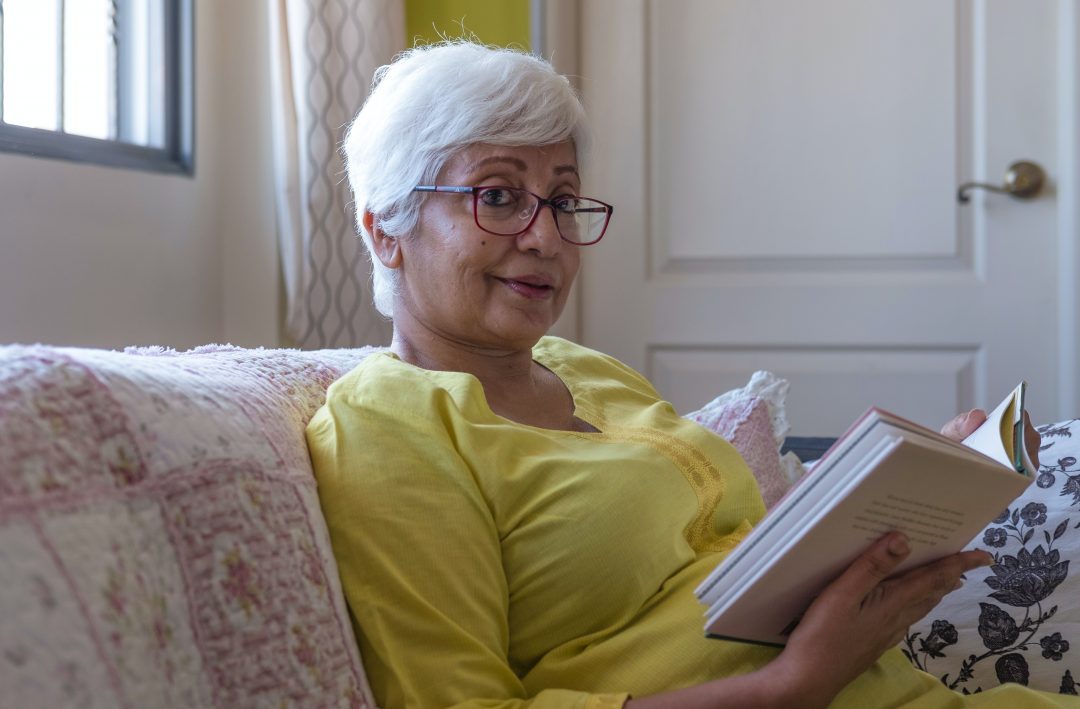 New funding to support dementia research across the region

The National Institute for Health and Care Research (NIHR) working in collaboration with Alzheimer’s Society, has announced £7.5m of funding to strengthen capacity and capability in dementia health and care research across the 15 NIHR Applied Research Collaborations (ARCs) in England.

All 15 NIHR ARCs have received funding to support up to three career development awards for early career researchers in dementia, to support the next generation of dementia researchers.

The funding will support a cohort of post-doctoral health and care researchers towards independence, developing their skills to establish their own research projects, programmes and ultimately groups.

“We want to improve the lives of people with dementia, and those caring for them, through innovative research that tackles a range of challenges around this disease.

“This new funding taps into the up-and-coming talent in the NIHR ecosystem, supporting fledgling dementia researchers from a range of disciplines to become the chief investigators of the future and building a solid foundation for the next decades of dementia research.”

The NIHR Applied Research Collaboration (ARC) North East and North Cumbria (NENC) has been successful in securing the maximum of £320,000 of funding to support these new dementia-focussed research roles in our region.

In the North East and North Cumbria, the NIHR award will be used to support one academic research post and one clinical research post, with a further post funded via Alzheimer’s Society.

Work within the region will have a focus on inequalities in dementia care and support – exploring care and support in socially disadvantaged communities; care for dementia and multiple long-term conditions; and social care to maintain independence and dignity.

“Our ARC hosts world-leading research on dementia and inequalities and some of the most influential academics in these fields. This funding aims to complement existing expertise, by developing research capability to translate findings into improvements in health and care services.

“We’re delighted to have confirmation of this funding and work is already underway to shape how we take this forward, working with our colleagues across the region.”

“This is excellent news for the development of dementia-focussed research in our region. Enhancing our understanding of how to prevent future cases of dementia and improve the experiences of people living with dementia are universal goals. Our region has internationally renowned dementia and inequalities expertise which puts us in a fantastic position to maximise the support we can give to these new research roles.”

“This new funding will give us the capacity to develop our dementia-specific research expertise even further, and our dementia fellows, once appointed, will act as role models for future rising stars in this field and in our region. We will also work to prepare them to become future dementia research leaders.”

Dame Louise Robinson, Professor of Primary Care and Ageing, and Regius Professor of Ageing at Newcastle University, supported the funding application. She added:

“Dementia can be devastating for many, and we estimate that 1 million people in the UK will have the condition by 2025. Research provides hope by helping us better understand the causes of dementia as well as developing effective treatments and improved diagnostic techniques, so people with the condition can access the support they need to live well.

The £7.5 million made available to ARCs is part of a wider £11.8 million of NIHR funding for promising early career researchers to pursue dementia research and to build up their number and skills across the NIHR family. In addition, the three NIHR research schools – in primary care, public health and social care – have also funded a number of dementia career development awards and projects to encourage new and developing dementia researchers to lead studies.