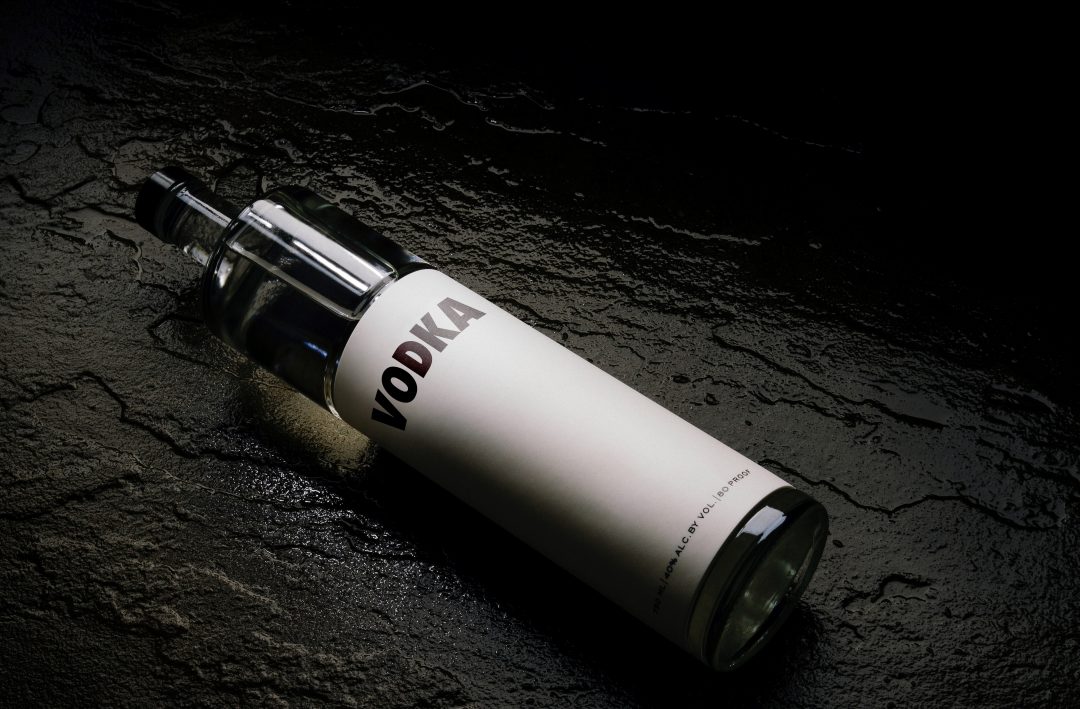 A new study has shown that a ‘50p per unit’ policy on alcohol prices in Scotland  is having a lasting impact on reducing consumption in some of the heaviest-drinking households.

The study, led by researchers from Newcastle University and the NIHR Applied Research Collaboration for the North East and North Cumbria, shows a Minimum Unit Price (MUP) policy for alcohol, introduced in Scotland in 2018, continues to have a positive impact on lowering drinking levels two years on.

The findings, published in The Lancet Public Health (28 May 2021) also showed that the introduction of a MUP in Wales in March 2020 had a similar impact on reducing alcohol consumption for heavier drinking households.

The greatest reductions overall were seen in the purchase of ciders and spirits.

An earlier study – also led by researchers from Newcastle University – found that the MUP policy in Scotland had an early and immediate impact. This latest study shows that this impact is still maintained two years on.

A MUP was more-recently introduced in Wales, in March 2020. This new research shows that Wales has experienced similar levels of early impact as that of Scotland in 2018.

The impact was mainly seen in households that buy the most alcohol – with the exception of high purchasing, very lowest income households, who didn’t change their habits.

These consistent results for both Scotland and Wales suggest that the MUP policy is effective in reducing the amount of alcohol bought by heavier purchasing households.

She said: “Alcohol use is a leading risk factor for ill-health and premature death, and if we can reduce alcohol consumption, especially in the heaviest drinkers, we can reduce the alcohol-attributable health burden.

“We know that drinkers at the greatest risk of harm tend to consume the cheapest alcohol, particularly from shops and supermarkets, where prices are much lower. This is why minimum unit price as a public health policy specifically targets lower cost products – and this impact has been seen the most in products such as ciders and to some extent, spirits.

“Overall, Minimum Unit Price is an effective policy that could be widely and easily implemented, and this evidence suggests that it is a powerful but also highly-targeted option to reduce alcohol purchases and, hopefully, levels of consumption.”

Professor Peter Anderson from Newcastle University, led the study. He said: “Our previous work suggested that the introduction of a MUP in Scotland during May 2018 was associated with an immediate reduction in the amount of alcohol that households purchased from shops or supermarkets.

“This latest analysis shows that the policy has continued to make an impact, with data showing a sustained drop in overall units of alcohol bought by some of the highest-consuming households, two years on.

“We can now see that the introduction of a MUP in Wales at the beginning of March 2020 has had a similar impact to the one we saw in Scotland in 2018. It will be interesting to see if this impact is sustained in Wales in the medium term, as it has been in Scotland.”

NHS Health Scotland is also leading a comprehensive evaluation to assess the impact of MUP on a range of outcomes, the complete findings of which will be reported in 2023.

In an attempt to reduce consumption and the harm done by alcohol, Scotland introduced a minimum price of 50 pence per unit of alcohol (8 grams) sold on 1st May 2018. Wales followed suit on 2nd March 2020 with the same minimum price.

This study analysed household purchase data based on bar codes to assess the impact of these policy options in the medium term for Scotland and in the immediate term for Wales.

The team carrying out the research used data from Kantar WorldPanel’s household shopping panel. They looked at over 35,000 British households providing detailed information on 1.24 million separate alcohol purchases between 2015 and 2018, and the first half of 2020.

The investigation looked at:

By using purchase information, rather than in-person surveys, the team could work with a larger and more objective data set.

They found that data from consumers in both Scotland and Wales, showed the households that tended to buy the most alcohol were those most likely to reduce the amount they bought after the introduction of a MUP.

However, they also found that the highest purchasing households that fell into the very lowest income bracket (the lowest fifth) did not seem to reduce the amount of alcohol they purchased, and so their expenditure on alcohol increased in line with the increase in price.

Lower purchasing households, including those with the very lowest incomes, did not increase their expenditure on alcohol, following the introduction of MUP.

COVID-19 confinement did not affect the results. Whilst household purchases of alcohol increased overall in all four areas during COVID-19 ‘lockdown’ periods, the level of impact of MUP between Scotland vs Northern England, and between Wales vs Western England stayed the same.

Read the research paper – The Lancet Public Health May 2021

Kantar Worldpanel provided the raw data and reviewed the method description as it describes the purchase data. Kantar Worldpanel had no role in the study design, data analysis, data interpretation, or writing of the manuscript.

Dr Amy O’Donnell is a National Institute for Health Research (NIHR) Advanced Fellow. The NIHR are the nation’s largest funder of health and care research and provide the people, facilities and technology that enable research to thrive. Find out more about NIHR.

The views expressed in this article are those of the authors and not necessarily those of NIHR, or the Department for Health and Social Care.

No funding was received in support of this study.