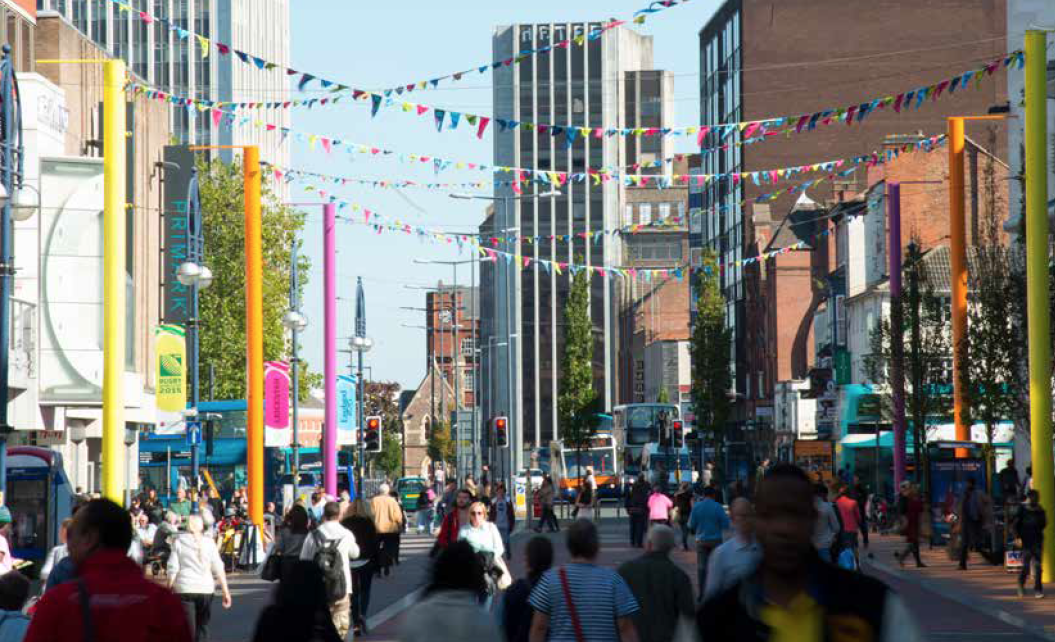 The ARC North East and North Cumbria has been awarded a total of £3.75 million from the National Institute of Health Research (NIHR) to lead two national priority research programmes over the next three years.

The funding will enable us to deliver two key strands of national research; addressing health and care inequalities across England (£1.875 million), and the early prevention of illness, including behaviours that put people at risk of health issues (£1.875 million).

It is part of an overall £13.25 million national investment from the NIHR, to fund a total of seven ‘national priority’ research programmes which will help solve some of the most pressing issues facing health and social care across the country, as well as in our region.

We will lead research in the following two priority areas, working closely and collaboratively with a number of other ARCs:

Working collaboratively with ARCs across the country, funding will support further research into factors which influence and contribute to people living a longer, healthier life through both primary and secondary disease prevention. This will include promoting healthier childhoods and reducing multi-morbidities, obesity and mental ill-health across the life course. Work will support the Government’s ‘Grand Challenge’ objective to support people to enjoy at least five extra healthy, independent years of life by 2035, while narrowing the gap between the experience of the richest and poorest.

The work will be led by Professor Ashley Adamson, Professor of Public Health Nutrition at Newcastle University, and National Director of the NIHR School for Public Health Research.

Working closely with the NIHR ARC Yorkshire and Humber, as well as with a number of other ARCs, funding will support research into tackling health and care inequalities across the country. The increasing health inequalities in England, with life expectancy gaps of up to nine years between the most and least deprived neighbourhoods, are having a major impact on the wellbeing of communities, health and care services, and the economy. This extra funding will enable research and evaluation that will support the health and care system nationally and regionally to reduce these inequalities.

The work will be led by Professor Clare Bambra, Professor of Public Health at Newcastle University and a leading social scientist with expertise across health politics and policy, health geography and social epidemiology.